Sunlight is an incredibly powerful source, and can increase the temperature of your home if you are not properly protected. Insulation lines the walls of hour homes, but what about the windows? Reflective window film is a simple and cost effective way to extend the lifetime of your current windows while reducing the costs of your monthly energy bills. 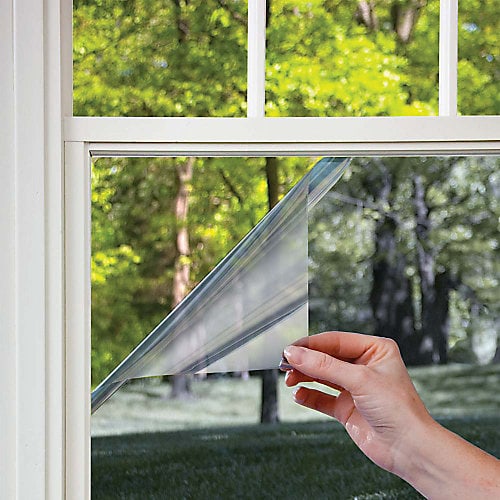 the best solution for your home

Tinted windows with UV blocking film can reject more than 70% of solar warming from absorption. This along with sealing the edges of the frame can work to reduce your heating and cooling usage.

Improving your existing window’s performance with reflective film extends their lifespan as opposed to buying brand new windows and sending the old ones to landfill.

Reflective window film is an affordable alternative to full window replacement and will pay for themselves in utility bill savings in 1-3 years. You can install them yourself and some films even quay for tax or energy rebates!

Scroll down to Learn More

Your major question is probably, which is better for my situation triple pane windows or window film?

Do you really need to replace your windows or should you just seal around them and upgrade with energy-efficient window tinting?  Tinting allows light to pass through your windows while screening out heat and dangerous ultraviolet rays. Some window films are energy efficient but as clear as glass, so they cannot be detected once in place.

Most older homes don’t need new windows, even if some of the glass is cloudy. Just replace the damaged glass and not the frames but add solar window film to all the glass. This gives you a high performance energy-efficient window at ten to thirty percent of the price of new windows.  You can even replace insulated glass without replacing the frames. Energy-Efficient Window Film is useful if you have old, low-efficiency, but airtight windows, and you really want to increase their energy efficiency.

You will see an instant return on your investment with both new windows and energy efficient window film.  You can do it yourself for about 10 percent of the cost of new windows or hire a professional to install window film for less than 30 percent of replacement window cost.  Window tinting your existing windows should pay for the investment in one to three years. Replacement windows could take 10-15 years to pay for themselves in savings on your energy bill!

Applying window films does not improve the frame of your windows, so here are a few situations in which it might make sense to replace the entire window with triple paned glass:

Even if these conditions exist, you can still tint your windows and make them more efficient. You should get gaps and broken seals fixed, because if you block the solar energy coming in the window with film you are just going to lose it back out the gaps in your frames.

Below are some benefits of applying window film to your existing windows:

You can get started yourself by purchasing the peel and stick film, an applicator, and a liquid solution that you put on the windows to prep for the film.  Just read the directions and take your time. Alternatively, you can hire a service to apply the film for you. 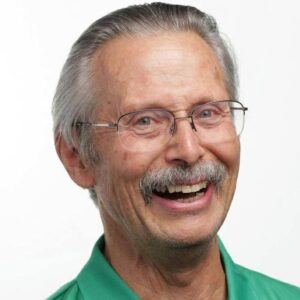 Founder and CEO of Green Actioneers

Join our email list to learn more tips, tricks, and about updates on our Green Actioneers family!